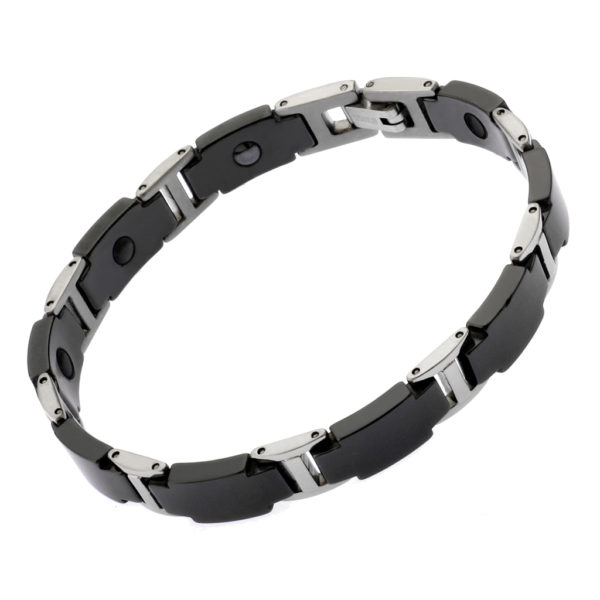 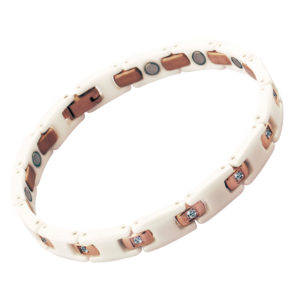 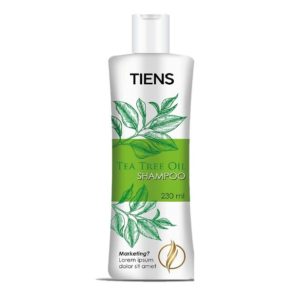 The healing powers of magnets Were Already in ancient Egypt utilised, Greece and China. Cleopatra used them to Retain youth, and Chinese medicine called them ‘life stones’. Nowadays, we know all living organisms are surrounded and Affected by magnetic field and Its fluctuations. THUS, changing the magnetic field can Have significant effects on how we feel. Tiens has employed esta designing knowledge Ti-Energy Bracelets.

Since its origin, magnetic fields, ie fields created by moving electrical charges, Where present in the universe. They played a significant role in forming of life. HENCE, They Have Accompanied man since the very beginning. Earth is a big magnet in itself. , Although the healing properties of magnetite Have Been an object of interest since antiquity, it was not Until the discoveries of the 18th century related to magnetism and electricity That marked the beginning of studies of the effects of electromagnetic fields on living organisms.

Unfortunately, with the rise of civilization, many artificial electromagnetic fields Have Been created. They are produced, for instance, by equipment and appliances we use every day, eg computers, washing machines, fridges, cables, etc. In Addition Natural Earth’s magnetic field interacts With the human body ever less due to the confinement in concrete buildings or driving on asphalt roads. All this has a negative impact on a person’s biomagnetism, and leads to ITS dysfunctions. As a result, we suffer from insomnia, neurosis and anxiety, we lose vitality and age prematurely.

Our wellbeing can be improved by Tiens Ti-Energy Bracelets, Which Harmonise the magnetic fields around us as well as balance the negative and positive ions in the human body. A major benefit of the Emitted magnetic field is ITS permeability. It penetrates the Entire body, and THUS Affects all sorts of tissues.

The biological effects of the magnetic field are employed by magnet therapy – Used Both as well as in conventional alternative medicine.

Ti-Energy Bracelets are made of titanium combined With magnets. Titanium metal is a biologically neutral - it does not negatively react with bones or muscles. Due to this, it is Widely applied in medicine. It is used in the production of artificial heart valves, dental implants, artificial joints, as well as surgical tools.

In contrast, magnets and the pulsing magnetic field can create They Regulate and balance the currents of negative and positive ions in the human body. This results in stimulation of Biochemical Processes, and HENCE in an improved metabolism on the cellular, tissue and organ level. Since the action of the field begins at the molecular level, it touches the root cause of all physical discomforts and afflictions.

For best efficacy bracelet avoid contact with water and other fluids, protect the bracelet from scratches and collision With hard objects, avoid Prolonged Contact with watches, magnetic cards or mobile phones.

The bracelets are unsuitable for:

Patients With active tuberculosis, type 1 (juvenile) diabetes or bleedings from the digestive tract,

Individuals with wounds in places Where the bracelet touches the skin,

People with allergic skin reactions after using the bracelet.

Tiens Ti-Energy Bracelets are recommended for people at risk of Prolonged exposure to radiation Emitted by computers, cell phones and other mobile devices. They Also have a positive effect on Individuals under stress, suffering from fatigue or overworked. 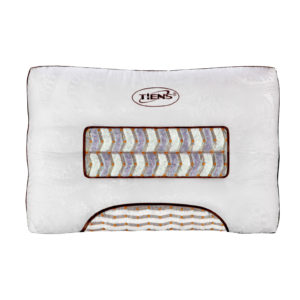 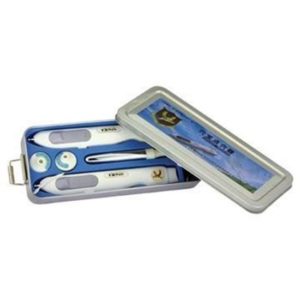 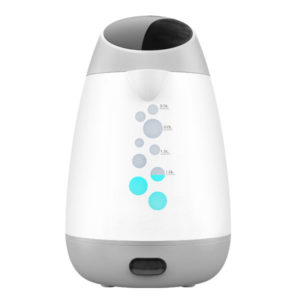